Being accused of assault in the state of North Carolina, regardless of how minor or severe you believe your case may be, is a rather daunting experience. These are extremely serious accusations, as assault and battery charges can carry a wide variety of consequences, not limited to fines, probation, and incarceration. The law does not take these charges lightly, and neither should you. However, everyone has the right to remain innocent until proven guilty and to have access to legal counsel. If you have been charged with assault, it is crucial to consult with a Belmont Assault Crimes Defense Attorney as soon as possible. 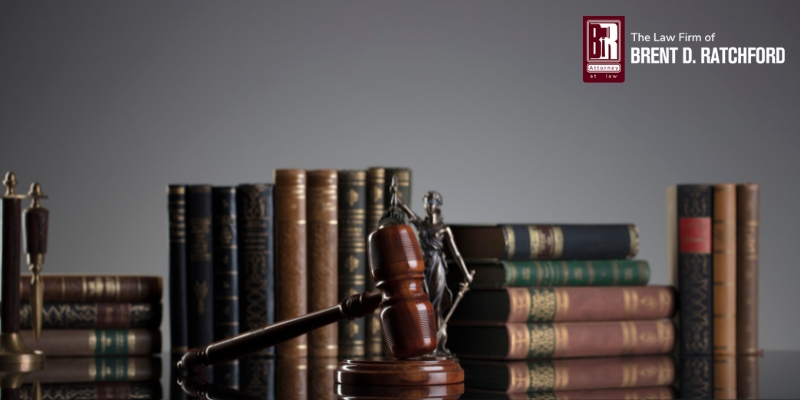 The Law Firm of Brent D. Ratchford can provide you with legal assistance and guidance throughout this difficult time. Our firm has been in operation since 1996, proudly providing Belmont residents with quality legal representation for over two decades. Countless times, we have provided legal assistance to individuals facing assault charges in or around Belmont, whether they were misdemeanors or felonies. We have successfully defended individuals throughout North Carolina, getting charges dismissed or resolved with minimal consequences when possible. If you have been accused of assault, do not hesitate to contact our firm and begin your quest for justice today.

Assault is defined as the intentional attempt to cause bodily harm to another individual, or the threat of force against someone, with either action placing them in reasonable fear of imminent physical harm. Assault charges are filed as misdemeanors in the state of North Carolina, although they can become felonies under special circumstances (assault with a deadly weapon, for example). Assault can be committed in a variety of ways, both physically and verbally. 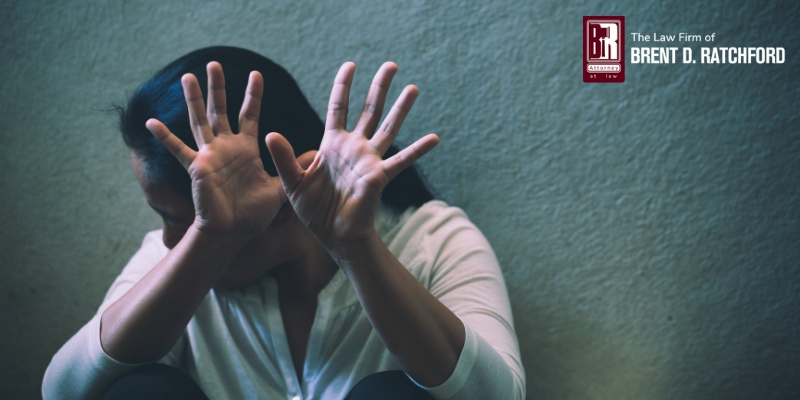 What Is the Difference Between Simple Assault and Aggravated Assault?

What Are Common Types of Cases Involving Assault?

At The Law Firm of Brent D. Ratchford, we have handled many types of cases involving assault, including:

These are some of the most common assault cases seen by courts across the nation. These are very tense situations that carry a ton of emotional weight, which is why it’s vital for you to reach out to our firm as quickly as possible if you have been charged with assault.

What Defense Is Possible?

As with any criminal charge, you are innocent until proven guilty in the eyes of the law. A defense team will utilize this idea to your advantage and push for the dismissal of all charges against you.
A skilled attorney can utilize a number of defenses in these cases, such as:

If any of these scenarios sound more accurate than the charges being brought against you, it’s important to speak with a criminal defense attorney right away to clear your name of the charges.

When you’re facing assault charges, it’s important to speak with a local defense attorney right away. Brent D. Ratchford and his legal team are ready to help you build a strong defense that can be customized for your individual situation. We take accusations of assault very seriously and are dedicated to protecting your rights and your innocence when faced with an unfair or false charge. Contact us today to begin looking at the facts of your case and strategizing the best possible defense to ensure justice.