An accusation of any crime can be life-altering, not only for the potential penalties if convicted but for the lasting ramifications from the stigma of these crimes that will seemingly follow you. When the crime is assault and battery, its violent nature may cause you to lose friends, alienate family members, and prevent you from future employment or housing. If you or a loved one is facing criminal assault charges in Mount Holly, NC, it is imperative that you bring an experienced and knowledgeable attorney. The team at The Law Firm of Brent D. Ratchford is ready to assist with your case, protect your rights, and help you receive the defense you deserve. 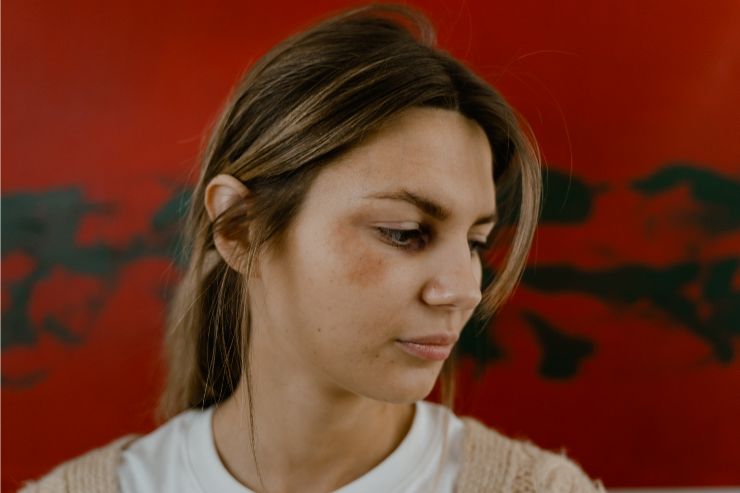 The Difference Between Assault and Battery

While these terms are often presented together, they are two separate crimes. They are classified similarly, with one major difference that determines the charge you would face. It qualifies as crime when there is a threat of unwanted/illegal touching or causing a victim to fear harm. However, where this moves from assault to battery is if there is actual unwanted touching of a victim, including any extension of them such as touching or pulling something they are holding in their hand.

Depending on the circumstances, there is a possibility that charges will still be filed as assault regardless of physical contact. These circumstances also will determine if you are charged with either crime as a misdemeanor or as a felony. Some of the reasons you could face more severe charges include:

Types of Assault and Battery Crimes

Because of the nature of these crimes, assault and battery can be nuanced, which means the charges can be altered according to the circumstances. Some common charges include:

Penalties for Assault and Battery Charges

The penalties for the charges vary depending on the circumstances of the case and the prior criminal record of the defendant. In lesser charges such as simple assault or simple battery, misdemeanors, or a first-time offense, a person may expect 45 days in jail, a fine of $1000, community service, or financial restitution to the victim.

Aggravated charges, including sexual assault and battery, can be considered more serious misdemeanors. The penalties for these include supervised probation, six months in jail, and excessive fines.

If facing felony charges because of the circumstances such as assault and battery against a child or if there was a deadly weapon used, the penalties can range from prison terms up to 8 years in prison, fines, probation, or other penalties. For instance, if convicted of felony sexual battery, a person could also have to register as a sex offender.

What is the punishment for assault and battery?

The punishment for assault and battery varies by the circumstances of the case and whether it is classified as a misdemeanor or a felony. Misdemeanors could include time in jail, fines, and probation. Felony charges could carry time in prison, probation, fines, or other penalties. Charges that include the use of a deadly weapon or are sexually motivated will often carry the biggest penalties.

Do you have to prove damage for assault and battery?

Criminal charges must be proven beyond a reasonable doubt. If physical contact is unable to be proven, then a charge of assault is likely to be filed because physical contact or damage does not have to be proven. However, if a victim proves they suffered as a direct result of the crime, there could be civil circumstances in which the victim is entitled to compensation for damages.

How long do you have to file assault charges?

North Carolina law states that charges for misdemeanors must be filed within two years. However, if the crime is against a child, the time is extended to 10 years. For all malicious misdemeanors and felonies, North Carolina does not have a statute of limitations, meaning criminal charges can be filed at any time.

What is considered assault?

Assault is the intentional act or appearance of attempting to cause any form of harm or injury to another person. This includes verbal insults or threatening gestures with the use of a weapon. If the action moves from intimidation to physical violence, then the classification moves from assault to battery.

If you or a loved one is facing assault and battery charges, seek help immediately. Contact our team at The Law Firm of Brent D. Ratchford and let a skilled assault and battery attorney handle your case properly as we work to have your rights protected.