In North Carolina, possessing, using, manufacturing, selling, or distributing controlled substances is illegal. These substances are known as “drugs” and have dangerous effects on the human body. You could face serious charges and penalties if you are caught with drugs in your possession. However, people are sometimes wrongly accused of drug possession, or they may not have known that the drugs were in their control. If you have been contacted by authorities and are facing charges for drug possession, you should talk with a Mount Holly drug possession lawyer as soon as possible.

At The Law Firm of Brent D. Ratchford, our Mount Holly drug possession attorneys are dedicated to protecting the reputation of those who have been inaccurately accused of drug possession. Every citizen has a right to a fair trial under the guise of innocence until proven guilty. We operate on this belief, and we fight to ensure you receive a fair trial. We provide a comprehensive investigation into the circumstances surrounding your arrest and work to build a strong defense on your behalf that gives you the best chance of avoiding a conviction and returning to your life. 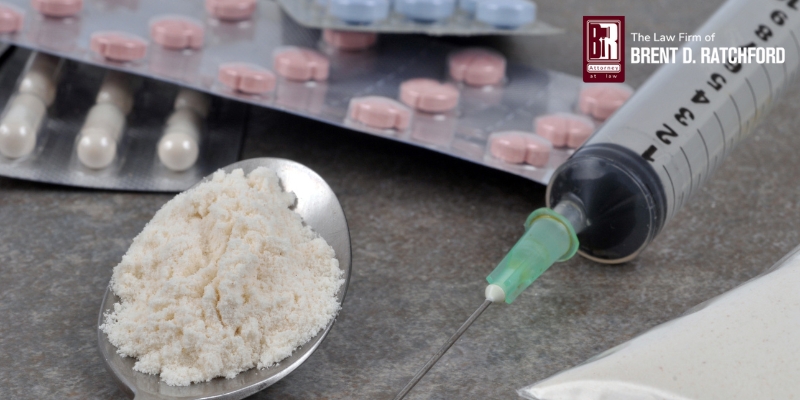 What Drug Possession Charges Could a Person Face in Mount Holly, NC?

North Carolina maintains three different types of drug possession charges that a person could face. These include:

For anyone to pursue any of the above charges against you, they will have to prove in court that you knowingly and intentionally possessed the drugs in question. If the drugs were found in your car or home, the prosecution is going to have to show that you knew they were there and that you had control over them. If they cannot do this, then the charges against you should be dropped. With the help of a Mount Holly drug possession lawyer, you can challenge the prosecution’s case against you and try to get the charges reduced or dismissed altogether by proving you are not what they say you are.

What Are the Penalties for Drug Possession in Mount Holly, NC?

Varying consequences to a drug possession conviction in Mount Holly, NC exist depending on the nature of the accused crime.

Some of the most common include:

While the list above provides some of the more common penalties for a drug possession conviction in North Carolina, it is by no means an automatic sentence. The presiding judge must hear from both the prosecution and your Mount Holly drug possession lawyer before deciding on your sentence. They also consider your criminal history and the severity of the current charge before making a decision. Working directly with criminal defense lawyers can give you the best chance of having these penalties reduced or even dismissed altogether. 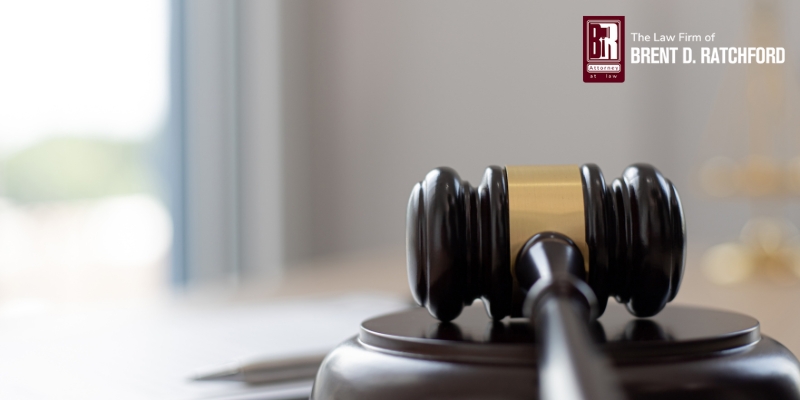 What Criminal Defense Positions Could Be Taken to Fight Drug Possession Charges in Mount Holly, NC?

When you work with a Mount Holly drug possession lawyer, they analyze every detail of your case to build the strongest criminal defense possible. This could involve a number of different positions, some of which are listed below:

These are some possible defenses that can be used to fight drug possession charges in Mount Holly, NC. The best way to determine which defense is right for your case is to work directly with a criminal defense attorney with experience handling these cases.

What Value Can a Mount Holly Drug Possession Attorney Bring to My Case?

The value that a Mount Holly drug possession attorney can bring to your case is immeasurable. They are ready to work tirelessly to build the strongest defense possible and ensure your rights are protected at every step of the process.

Some of the specific ways that a Mount Holly drug possession lawyer can help you are:

A Mount Holly drug possession lawyer can do everything in their power to help you avoid a conviction. If you are being unjustly accused of drug possession, do not hesitate to contact an attorney today to discuss your case.

How Long Does Drug Possession Stay on Your Record?

Possession of drugs stays on your criminal record forever. The only way to have it removed is through expungement, which is an option in scenarios where you were officially judged not guilty, the drug charges were dismissed, or if you successfully completed a drug diversion program that was a part of your sentence. These are all options that your criminal defense lawyer can discuss with you in further detail.

How Do You Beat a Possession Charge?

The best way to beat a possession charge is by working with a criminal defense attorney who handles these exact criminal defense cases in Mount Holly, NC. The average citizen does not have the legal background or knowledge to defend themselves against these charges properly. A Mount Holly drug possession lawyer knows what defenses to use and how to best approach your case.

How Long Do You Go to Jail for Drug Possession?

The total amount of time you could be sentenced to serve in prison varies depending on the type of drug involved and the amount found in your possession. For instance, if you were found guilty of marijuana possession in a small amount for the first time, you may only be sentenced to a few days in jail. However, if you are found to be in possession of a large amount of a substance such as cocaine, you could be facing years in prison.

What Are Some Types of Drug Crimes?

Some of the most common types of drug crimes include possession, manufacturing, trafficking, and driving under the influence. These are all activities labeled as crimes because they put other people’s lives at risk, are seen as a threat to society, and/or are associated with illegal activity.

If you are facing drug possession accusations in Mount Holly, NC, you must contact an experienced attorney as soon as possible. At The Law Firm of Brent D. Ratchford, we have successfully represented clients unjustly facing drug possession charges, and we can put our experience to work for you. Get in touch with us today to schedule a consultation.

I have more than 25 years of experience representing clients in North Carolina traffic courts. Contact my law firm by email or at 704-868-3434 for a free initial consultation. I stand prepared to do all I can to minimize the negative effects of a drunk driving charge or traffic violation on your life.