Mistakes happen; sometimes, these missteps can result in criminal charges and jail time. The common consensus surrounding a criminal conviction is a mark on your permanent record, complicating any future job options, relationships, and educational opportunities; however, removing these charges from your permanent record is a possibility, especially for non-violent offenses. An expungement is a great option for those looking to avoid any stigmatization from a past criminal record, helping you rebuild a new life separate from your past. For those in the Mount Holly area, the Law Firm of Brent D. Ratchford can help you navigate any expungement requests to help get your life back on track. 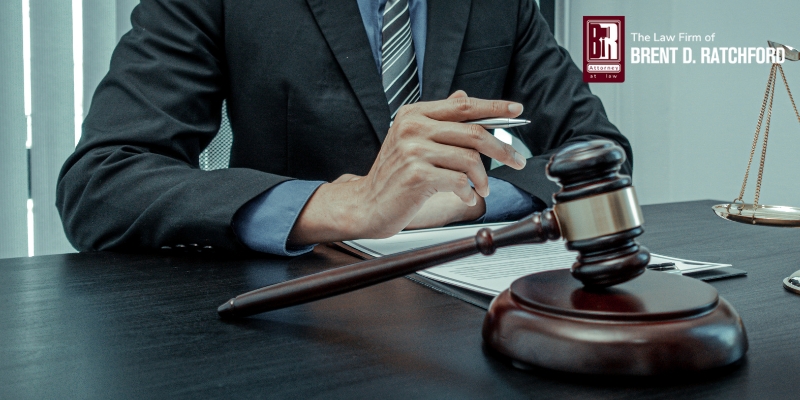 What is an Expungement?

An expungement is a legal process of sealing your records to keep your criminal past out of the public sphere. For example, if you were convicted of robbery and the crime was considered a non-violent misdemeanor, you would be able to apply for an expungement and clear your record. For not guilty rulings or charge dismissals, these can immediately be appealed for an expungement after the final verdict is announced by the court. An expungement is used as a way to help put any past convictions behind you as a way to move on from these criminal charges, helping you regain a sense of control over your future, separate from a past.

How Does an Expungement Work?

Sometimes, the memory, lasting impact, or association with a past mistake can be hard to overcome, especially when it comes to having a criminal past. As mentioned above, expungements work by sealing your record and making certain past criminal charges unavailable to the public. The expungement process can be confusing, especially for those going through the process for the first time. That being said, there is a list of specific requirements needed to properly facilitate the expungement process. Before filing, the necessary steps and conditions for starting your expungement include:

The expungement process cannot begin until all of these requirements are satisfied. For time-reliant convictions or those that require a certain amount of waiting time before filing for an expungement, make sure that you have waited for the full extent of this timeframe before filing with the court. For example, if you are convicted of larceny and want to file for an expungement, it will take at least five years after your initial conviction to file.

What is the Difference Between Sealing and Expunging Records?

In certain states, the term “expunge” means completely erasing your record and removing any trace of a conviction, whereas “sealing” is making your record inaccessible to the public or different background checking agencies. Although seemingly different, the process of sealing and expunging a record has almost the same legal outcome. In North Carolina, the process of expungement seems more in line with the process of “sealing records” than it does a total removal of any prior convictions; however, your records have a low likelihood of being discoverable in other background checks by third-party record checking companies and will only be available to view by the court.

The Second Chance Act (North Carolina Senate Bill 562), enacted in December of 2020, has been implemented as a way to help expunge any previously dismissed charges automatically, “by operation of law,” helping give non-violent offenders and those seeking to clear their record an easier way of doing so. Described as a “clean slate” bill, this measure is taken to help the one in four North Carolinians affected by past criminal charges feel better about their past. The bill also helps aid in the expungement of those with past not guilty verdicts and convictions faced as a minor, called “youthful convictions,” to further promote development and movement away from a past criminal record. 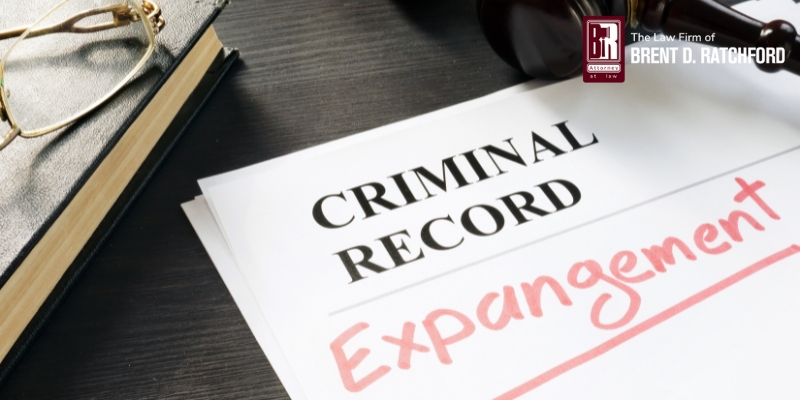 What Convictions Can Be Expunged?

The expungement process in North Carolina, as with any state, is contingent on certain factors. Most violent crimes, or crimes that carry severe legal consequences, are not eligible for expungement and will, unfortunately, have to remain on your public record. Other crimes, dismissed convictions, or not guilty verdicts, however, are eligible for expungement and can be taken off your permanent record. Some of the most common charges that people seek to expunge include:

For any crime, as well as any level of escalation in charges, the outcome and sentencing of each case can change the expungement process. Some crimes, regardless of outcome or parties involved, will be considered ineligible for expungement. However, most non-violent crimes and misdemeanors, especially those with a dismissed or not guilty verdict, are eligible for expungement after a final verdict has been reached. Figuring out the expungement process for your specific record begins with finding a legal team well-versed in North Carolina’s specific statutes surrounding expungement, giving you the ability to properly file for an expungement.

How Do Expungements Work for Minors?

Children that commit crimes, either by accident or purposefully, are still eligible for expungement depending on the nature of the crime. Considered juvenile delinquents, children between the ages of six and seventeen are tried separately from adults and are typically subjected to legal repercussions surrounding rehabilitation as opposed to penalization and imprisonment. In 2017, North Carolina legislatures raised the minimum age for children to be tried as adults from sixteen to eighteen, helping facilitate more opportunities for children to avoid jail time. The three circumstances that still allow for children under the age of eighteen to be tried as adults include:

As with any expungement, these convictions follow the same statutes and restrictions as convictions upheld or dismissed in adult court, including time restrictions on certain convictions that delay an expungement filing; however, for some crimes, the amount of time you have to wait before filing for expungement may be reduced based on your age. For example, larceny charges require a wait time of five years after the conviction before an adult over the age of eighteen can file for an expungement, but minors have the option to file after two years instead.

Can an Expunged Record be Revealed with a Background Check?

For different job fields, especially those working with children or classified information, a criminal background check is required as part of the onboarding process. In North Carolina, the expungement process makes it as if these records do not exist, shielding them from the public domain and only making them accessible to the courts. That being said, when facing a background check from an employer, the possibility of having an expunged conviction show up is possible but can be rare. If an expunged record is revealed and your job offer is denied, you may contest this decision by providing any necessary information proving that your record is officially expunged. After this submission, the initial agency used to perform the first background check must redo the initial background check with the proper information.

Q: What Is an Expungement?

A: An expungement is when a judge legally determines that your criminal record needs to be sealed and kept private, visible only to the court. An expungement helps you put past mistakes behind you, allowing you to start living your life without the repercussions of past mistakes and helping you create a better future.

Q: How Long Does an Expungement Take?

A: Depending on when you receive your conviction, as well as its severity, level of escalation, and sentence length, the expungement process varies from case to case. Typically, from the onset of your filing, the average time to get your records expunged and sealed is between nine and twelve months, but depending on the types of charges you have faced, the possibility and process for expungement may vary.

Q: What Felonies Can Be Expunged?

Q: How Much Does It Cost to Expunge Your Record in NC?

Expunging your record is one of the best ways to clear your criminal past, especially when seeking to move on from those experiences. Between the social stigma of being considered an ex-con to restrictions on important job and life opportunities, a criminal record can hold you back from achieving your full potential. At The Law Firm of Brent D. Ratchford, our team of legal experts can help you navigate the expungement process and move forward with your life beyond any prior convictions or criminal background. For more information on our practice areas, as well as our firm in general, visit our website and contact us today.

I have more than 25 years of experience representing clients in North Carolina traffic courts. Contact my law firm by email or at 704-868-3434 for a free initial consultation. I stand prepared to do all I can to minimize the negative effects of a drunk driving charge or traffic violation on your life.